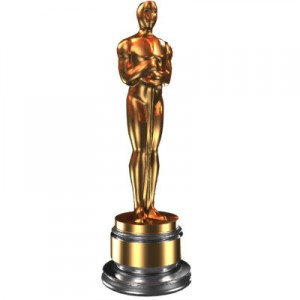 Reading has sort of become a lost cause. Nowadays everyone would rather go see a movie or watch television. Most of the time people think it’s silly or “nerdy” to read books. But in reality, the books people ignore have been turned into movies, movies that are selected for many awards. Actually, a lot of the movies that are nominated for the Academy Awards this year, from Best Picture to Sound Editing, were actually books first! Here are all the books to movies that have been nominated for awards (some of them have different titles, so in that case I put both):

The fact that these books were good enough to be turned into movies AND nominated for the Academy Awards says a lot. I’m certain you have seen one of these movies, if not all. And since they have been nominated for an award, they had to have been good movies, right? So if you have seen the movie and thoroughly enjoyed it, why not pick up the book that inspired it!

Now, when you finish reading the books that are already movies, you’re probably going to wonder what to do next. Well, that’s where I can help! Every year there are tons of books to movies and I have a list of some for 2012, just for you. This year it’s time to be a step ahead and pick up the book before you see the movie!