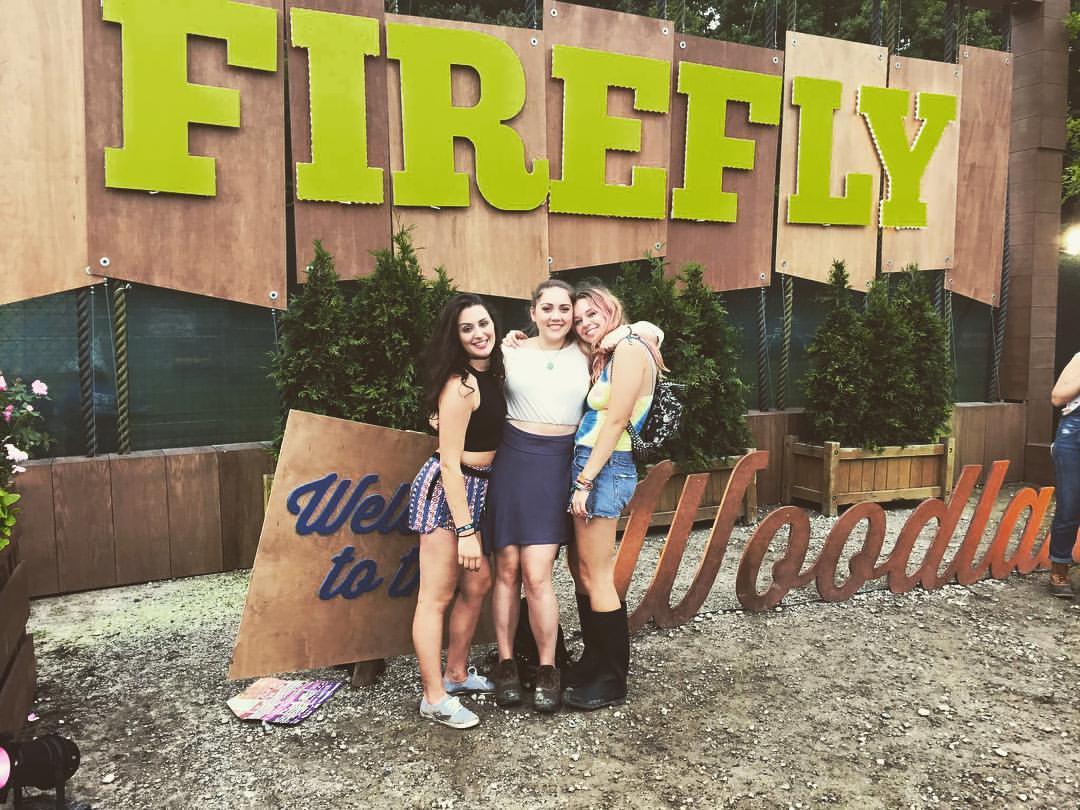 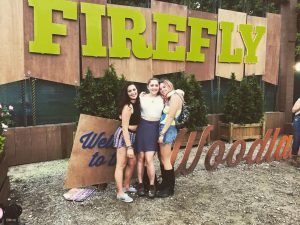 It seems like summer of 2016 is already flying by! You might feel some serious FOMO if you missed some of June’s festivals like Bonnaroo, EDC Vegas, Firefly, or Electric Forest. Not to worry though because festival season is only getting started. Here are some music festivals that you shouldn’t miss out on! Here is your July 2016 music festival guide!

Located in Grant Park, Chicago, Lollapalooza is a favorite among many. This year is special too because it’s the festival’s 25th anniversary and is including a 4th day instead of its normal three days. It has an A-List set of headliners including Radiohead, Red Hot Chili Peppers, LCD Soundsystem, Lana Del Rey and more along with dozens of amazing artists and performers. This year is definitely going to be a hit so I recommend buying tickets ASAP. Oh, and be sure to get some Chicago deep dish pizza after the fest to carb up for dancing the next day!

For those who like to get really down and dirty, check out Camp Bisco. Though Camp Bisco has been around for awhile, it’s holding its second year in Scranton, Pennsylvania. It’s going to be wild. With a great mix of jam bands and electronic artists like Odesza, The Disco Biscuits, STS9, Zeds Dead, and Big Grizmatik (Big Gigantic +Griz+Gramatik) you’ll be dancing until dawn.

So maybe you missed Bonnaroo? No big deal! Just about 45 minutes north of Toronto, Ontario is the perfect three day camping festival with a killer lineup. Celebrating just its second year, Wayhome Music and Arts festival is hosting big names such as LCD Soundsystem, The Killers, Arcade Fire, Major Lazer, and M83. Also, be prepared for lots of poutine and maple syrup!

If you like Bassnectar then luckily he has his own festival. At the end of July, Bassnectar is hosting Bass Center, a two day fest in Denver, Colorado. This year, along with two sets from Bassnectar himself (surprise), is Flux Pavilion, Wu Tang Clan, Porter Robinson, and more!

Supposedly the Coachella on the east coast, Panorama festival is hosting it’s first ever year. So far it’s looking amazing. On Randall’s Island, NYC, artists like Arcade Fire, Kendrick Lamar, Major Lazer, and LCD Soundsystem are taking the stage for the initiation of a hopefully great new festival. And in New York, we can expect some great after parties.