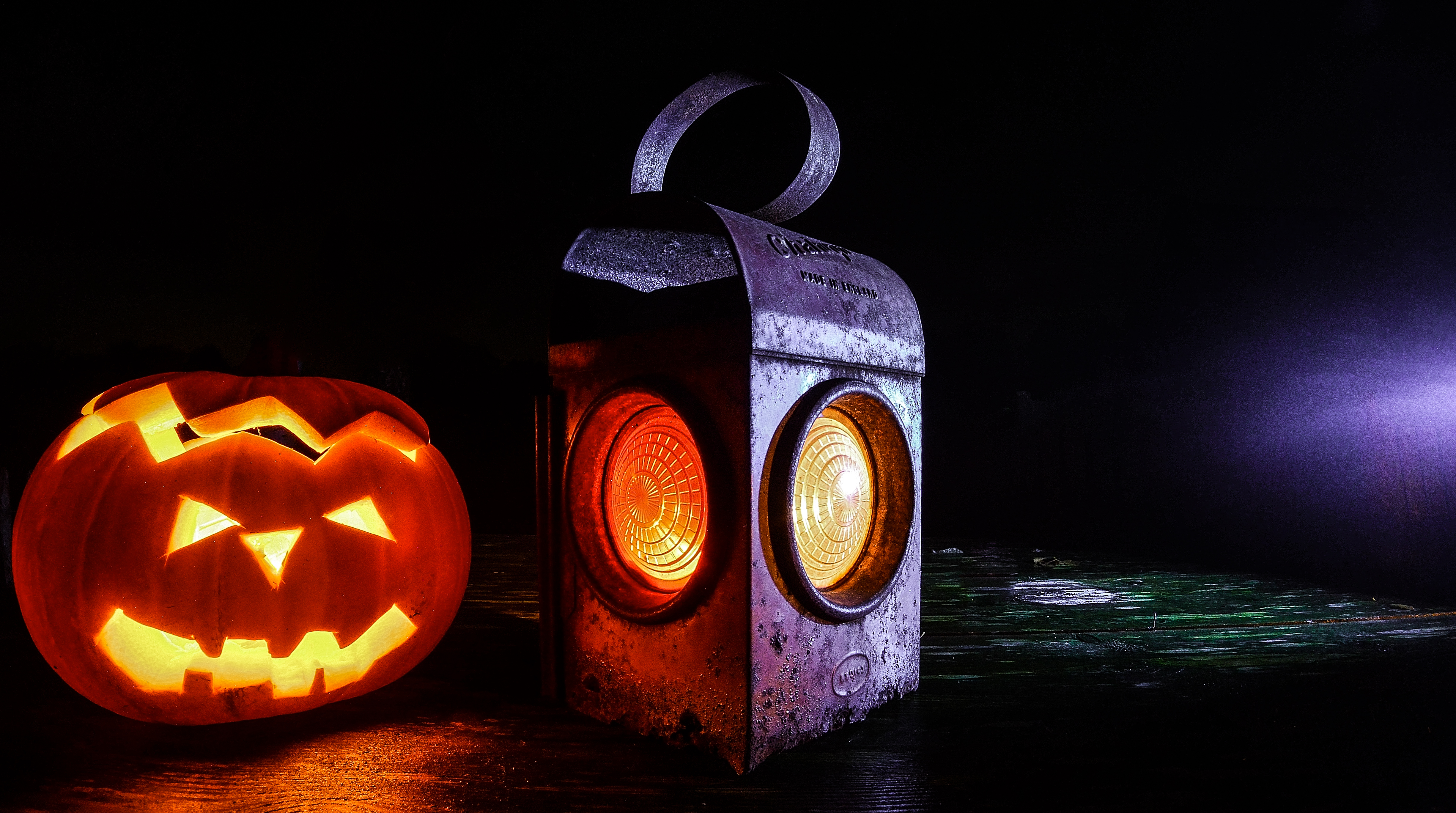 Yay! October! It’s getting colder and it is officially the Halloween month. This means costumes, candy and of course- scary movies! Who doesn’t love grabbing a big bowl of candy and watching scary movies until you have to sleep with the lights on? But the struggle is, which scary movie do you want to watch? This is my list of scary movies to watch this October. I broke them down into the following categories: Sort of Watching, Sort of Not, Watching Without Losing Sleep and Never Sleeping Again. 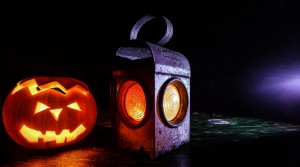 Sort of Watching, Sort of Not

These are the movie suggestions for when you want to watch a scary movie, or have one on, while you’re doing something else. So these are scary movies that you don’t have to be 100% invested in to enjoy. 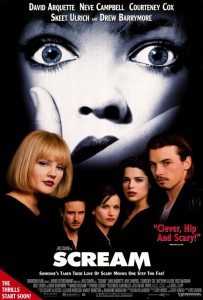 The Scream movies are gold. And I am in no way trying to diss them, but they don’t require a lot of concentration. Basic slasher film. Except they’re making fun of slasher films without being boisterous like the “Scary Movie” movies. These movies are nice to watch when you know your attention can’t be entirely focused on the movie. The first movie was the best, but I also recommend the fourth if you want to laugh during the movie. 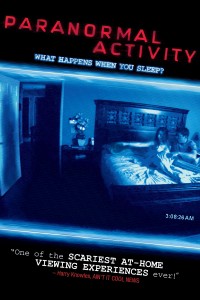 These movies, like the aforementioned, are ones you don’t have to completely watch to understand. This series of movies are ghost movies based more on jump scares, which is great, especially for dates when you want to talk a little but also watch a scary movie. I recommend the first and second Paranormal Activity.

These are the movies that will scare you while you’re watching, but not enough to freak you out after its over. You will still be able to rest easy with the lights off at night. 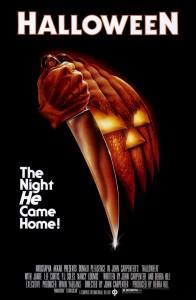 It had to be on this list somewhere. One of the most famous horror films of all time. Michael Meyers is on a mission to kill his whole family (this mission changes as you get further into the series and the writers run out of ideas). The first movie is the one I recommend, although Halloween: H2O holds a special place in my heart. 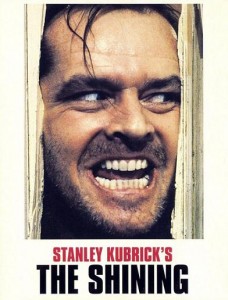 One of my favorite Stephen King movies, even though he hates it. An alcoholic father takes his wife and son to a hotel to take care of in the winter. Cabin fever, anyone? A great movie that keeps you interested and freaked out but not enough to make you sleep with the lights on.

The Woman In Black 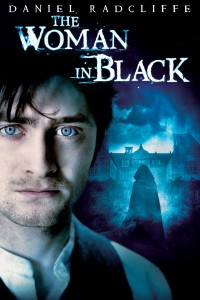 Only the first one. I watched it because Dan Radcliffe was in it, and ended up losing a lot of sleep. There’s not really jump scares, the movie scares you more from your anticipation of what happens next. Dan Rad goes to an old house to take care of a clients paper work after he’s passed away, only to encounter something really freaky. 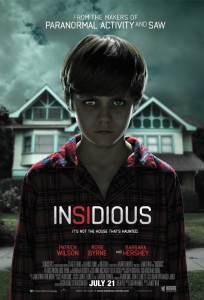 I don’t know what happened to these people when they were younger, but their minds come up with the scariest stuff. The makers also did Sinister, which was an equally terrifying movie. A young son falls into a coma, and while under horrifying spirits try to take his soul. Seriously, horrifying. Watch it.

I hope this post gave you some ideas of what movies to watch as we enter Halloween season. Enjoy, and always remember the movies aren’t real! Or are they?…