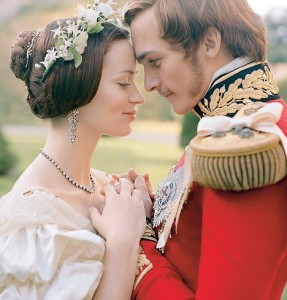 Watching films that have a historical theme can help you receive a background in history, literary time periods and the arts. Films that are based on history provide a cultural framework that describes the popular issues in history at that time. Go ahead, make learning history fun. Some of the most popular historical films include Marie Antoinette, The Duchess, Gone with the Wind, Young Victoria, The Duchess, Schindler’s List, Alexander, Henry V, Pompeii, Letters from Iwo Jima, Elizabeth, Titanic, Ben Hur, Agora, Munich, The King’s Speech, The Patriot, and Brave Heart. 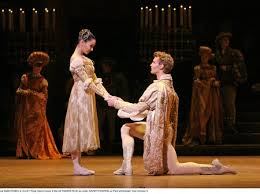 You can learn more about Italian, French, and Chinese history and literature by watching operas. Popular French operas originated in the 17th century and will help you learn about life and society during the classical age. The opera is characterized by tragedy. Through the musical performance, operas describe and define cultural issues based on the class warfare, war, royalty, revolution, and romance. Some of the more popular operas include Carmen, Faust, The Tales of Hoffman, Pomone, Don Quichotte, Hamlet, and Romeo and Juliet. Operas originated in Italy in 1600. Some of the most popular operas include Madama Butterfly, Don Giovanni, The Barber of Seville, The Marriage of Figaro, Otello, Guilio Cesare, Attila, Macbeth, among others. There are also Russian operas that emerged in the 18th century such as War and Peace, Oresteia, and the Queen of Spades. And also you can learn about the culture and heritage of China by studying the origins of Chinese opera. More than likely, your college or university will host operas at the performing art center for you to watch. 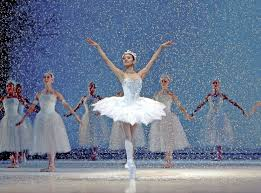 Watching or attending classical ballets is a great way to learn more about history and culture. You can learn more about literature by watching ballet performances based on Shakespeare’s plays. You can watch Romeo and Juliet, A Midsummer Night’s Dream, The Tempest, The Merry Wives of Windsor, among others performed as ballets. Ballets are based on timeless romances include magic/sorcery, fairy tales, and tragic endings to define hidden cultural aspects at that time. Similar to the opera, cultural issues pertaining to class warfare, war, and revolution is often defined by the allusions in the film. Literature is a theme in ballet since there are storybook ballets and other literary pieces are transformed into ballets. There are some ballets that are also operas, such as Carmen and Don Quixote, and it is interesting to watch the differences in how they are performed. Also, classical ballets include Giselle, Swan Lake, The Nutcracker, Carmen, and Don Quixote. Storybook ballets include The Sleeping Beauty, Snow White, and Cinderella. You can learn about French and Russian history by studying classical ballets. The performing arts center at either your college or one near you should host ballets. During the holiday season, watching The Nutcracker live is a great way to celebrate the holidays.

You can share your experience about the cultural issues found in historical films, operas and ballets with others and your professors. Part of the learning experience in college is to connect arts and culture to historical themes and literature to history. In order to become educated you must connect ideas, themes and patterns to a greater cultural context. You can keep a journal of the information you learned by watching history performed as an art which can help you on tests and write research papers. Enjoy your nontraditional studying of history!