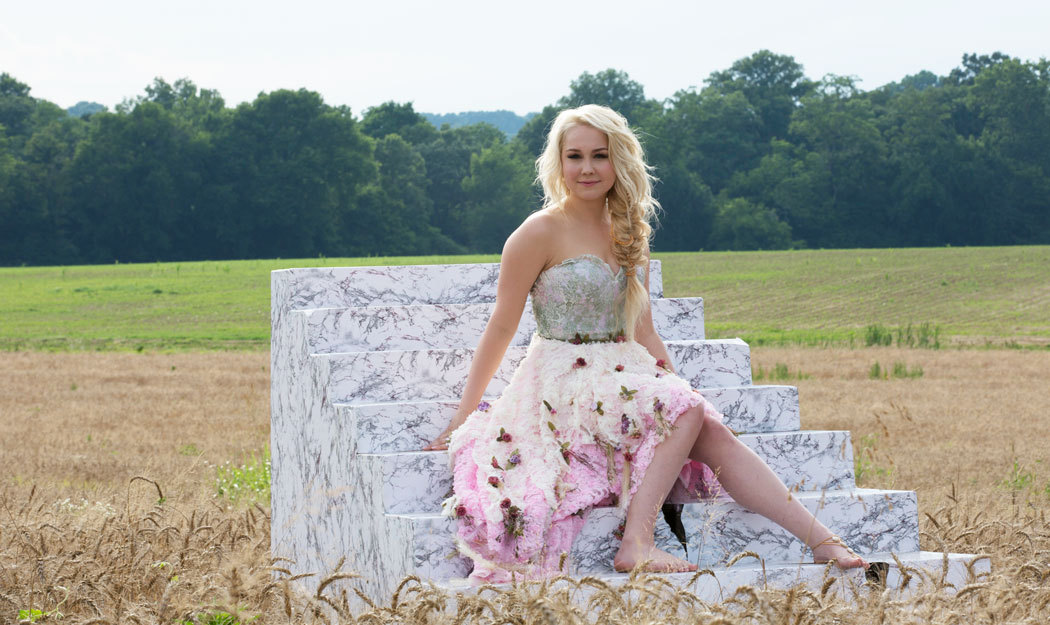 Country music is a genre of music that has traditionally been dominated by men. When you think of the most popular artists of the past and today, most of the big names that pop up are those of men. However, a group of young female country music artists from the great state of Texas have popped up as of recent and have risen in popularity over the past few years or so. These women have been inspirational not in creating success for themselves, but by also sticking to their principles and standing by their roots. Here are three young female country music artists who have found success without compromising their values. 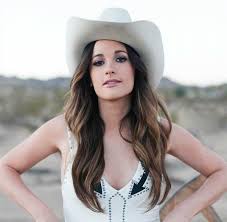 Kacey was discovered in Austin, Texas in 2008. She got the first big break of her career touring with Lady Antebellum in 2012, and released her first album the next year. On her album “Same Trailer, Different Park,” Kacey made hits with her songs “Blowin’ Smoke” “Merry go Round” and the popular “Follow Your Arrow”, which eventually reached number 10 on the Billboard Hot Country Songs Chart.  Critics applauded Follow Your Arrow for its strong message about non-conformity and living one’s life to the fullest. On her second album released just a week ago, Musgraves has already found success with her hit song “Biscuits” which uses traditional southern customs as metaphors to explain her views on how to live life and treat others. Musgraves career is continuing to blossom, and her ability to stick to her roots has made her a fan favorite within Texas. 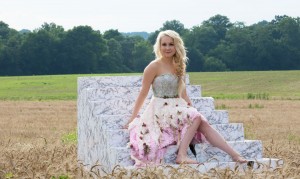 RaeLynn, another Texas born girl, exploded onto the music scene with her impressive performances on Season 2 of the popular singing show “The Voice.” Although she was eliminated in the quarterfinals, RaeLynn signed with Republic Nashville and is currently working on a studio album. She has since collaborated with her coach on “The Voice” Blake Shelton, doing backups on his popular redneck ballad “Boys Round Here.” RaeLynn release her first single “Boyfriend” in 2012, and followed up with the immensely popular “God Made Girls” in 2014. This song helped to catapult her onto the main stage as it reached number 7 on the Billboard Hot Country Songs Chart.  RaeLynn’s most recent success has come with the release of her new song “For a Boy.” Although RaeLynn has been criticized for her song “God Made Girls” which many feminists deemed as sexist and overly traditional, RaeLynn has stuck by her principles and Christian values and continues to do so in her music.  Having only just turned 21, RaeLynn has much room to grow as an artist and it should prove interesting to follow her career trajectory. 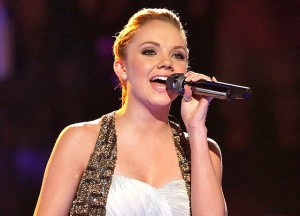 Bradbery followed RaeLynn as a voice contestant, competing on the show “The Voice” in 2013.  Danielle ended up winning the show under the tutelage of Blake Shelton. Bradbery, born in Houston blew judges away with her rendition of Taylor Swift’s “Mean” and with her powerful performances of other mainstream country songs. She was so impressive on “The Voice” that she had five studio performances on the show reach the top ten on iTunes! Danielle released her first single “The Heart of Dixie,” in July of 2013 and released her self-titled first album later that year. The “Heart of Dixie” reached number 16 on the Billboard Hot Country Song Chart. Danielle is currently working on her second album and hopes to release it in 2015. Although she has not had quite as much mainstream success outside of the Voice as some of her fellow artists, Danielle has a strong future ahead of her as she only recently turned 18! Danielle Bradbery continues to stick to her southern and Christian roots and has already made a name for herself. It will be just a matter of time till she finds the one song to really put her among the giants in the country music business.

It is increasingly hard to make it in the music business without compromising values, but these ladies have done a great job of sticking to their roots while climbing up the ranks. I expect more like them to follow despite the increasing trend of young stars compromising what they used to believe in.