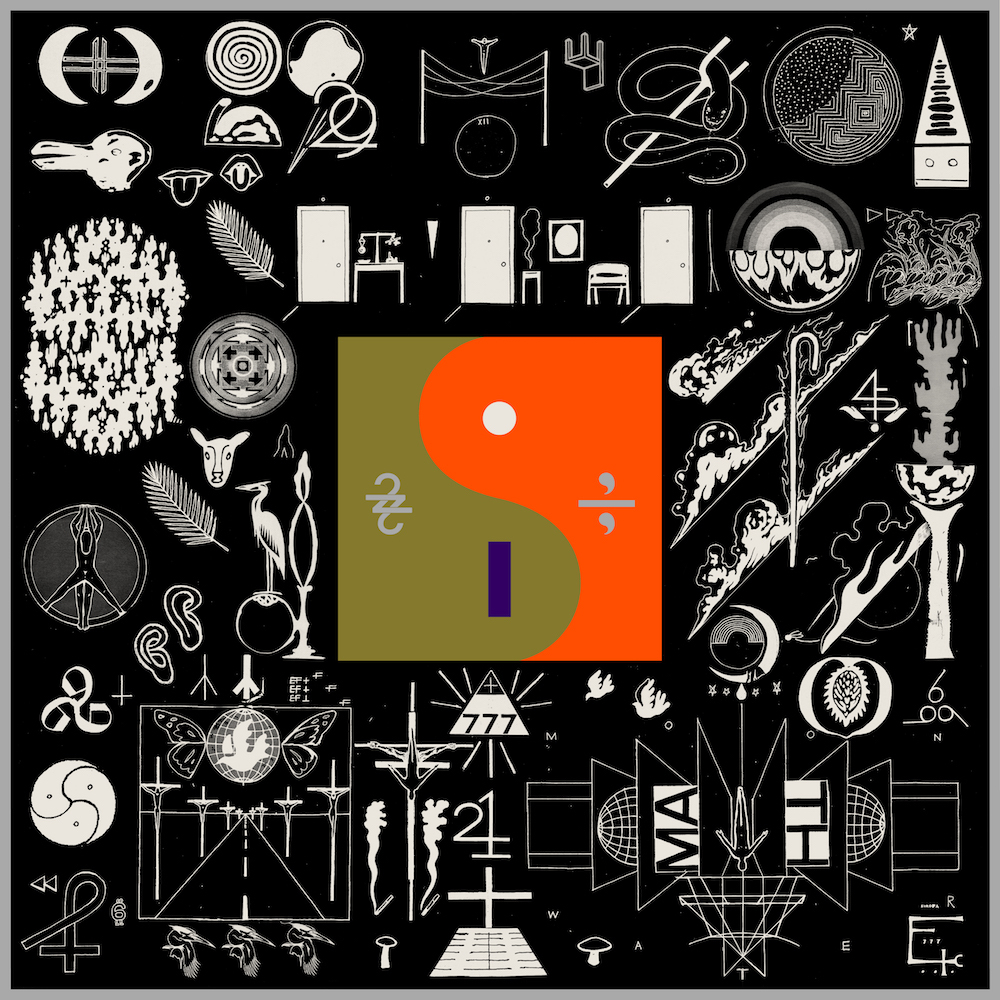 Happy Fall 2016 everyone! If midterms, projects, finding a Halloween costume and the election stressed you out, I’ve got a temporary remedy. If there’s one thing that universally helps everyone eliminate stress, it’s probably music. Luckily, while Trump and Clinton were hitting the podium, some fantastic albums have been released. Whether you’re trying to relieve stress or just find some great new music to fuel your car rides or walks to class, I’ve got you covered. Regardless of what genre you’re partial to, these four fall albums are definitely worth a listen. 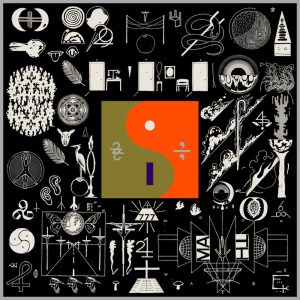 Pull out your sweaters and light a scented candle, because Bon Iver dropped their new album. 22, A Million is an experimental record produced by musical group, Bon Iver who you probably know from his previous album Emma, Forever Ago. In comparison to their previous album, which had a more instrumental and earthy vibe, 22, A Million includes more electronic sounds and clips. But don’t be too worried if you’re a die hard “Emerson” type Bon Iver, because the album keeps the same familiar tone, just with some added instruments. The album itself got really high ratings too, so I suggest you listen! 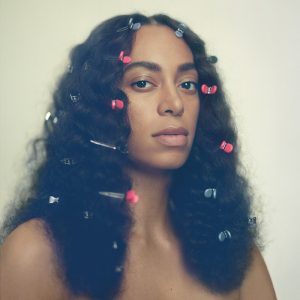 Solange really created something special with A Seat at the Table. The album tells a story through powerful lyrics spaced out by spoken interludes featuring people including her own mother. Through A Seat at the Table, Solange both voices her emotions from her experiences with racism and works to empower herself and the black community. The album isn’t meant for background study music, so if you get the chance, I suggest sitting down and actually listening to it in full. It won’t disappoint. This album also got very high ratings. 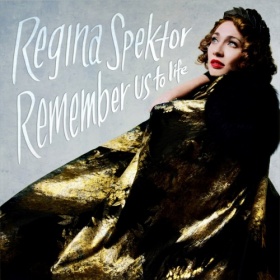 3. Remember Us To Life- Regina Spektor

If you were missing quirky songs and pretty piano melodies, guess who’s back? It’s been about four years since Regina’s album What We Saw From the Cheap Seats was released in 2012, and I don’t know if I could’ve waited any longer. Remember Us To Life is classic Regina, too. Her knack for storytelling through her songs accompanied by her signature piano instrumentals is just what we need for the colder months. Play it in the kitchen while you bake pumpkin pie one night and everything will feel amazing. 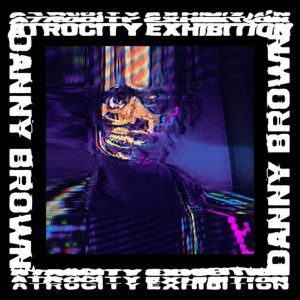 Danny Brown brings something new to the rap game with his new album, Atrocity Exhibition. The album is classic Danny Brown with really neat beats and samples that really showcase his creative ability. Atrocity Exhibition also received a high rating. The songs includes production from Paul White and features Kendrick Lamar, Petit Noir, and Earl Sweatshirt. Its super high energy sets the album apart from other hip hop albums like Drake’s Views. If you’re throwing a party sometime soon, I suggest adding a few of Danny Brown’s songs to the playlist to get things really going. But given the explicit lyrics, make sure it isn’t a children’s party!

Enjoy these fall albums as your relieve stress and prepare for the holidays! Drop a comment below if you have more albums we should listen to listen to this fall.