With stars like Channing Tatum, Jessica Alba and Mark Wahlberg heating up the big screen this summer, it is shaping up to be the summer of movie sequels. Whether you are into comedies, thrillers or animated movies, we’ve got all the details (without spoilers!) on this summer’s biggest sequels. Don’t forget to catch up on your favorite movie franchises before going to see the newest installments, especially for titles like Transformers: Age of Extinction and Dawn of the Planet of the Apes, which haven’t seen a new release in the franchise since 2011.

So kick back with a bucket of popcorn and your favorite candy and enjoy the show! 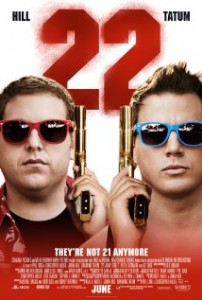 Channing Tatum and Jonah Hill are back at it again when they go undercover as undergrads at a local college to investigate a new drug that has taken over the campus. With no new leads, the two end up on a spring break trip to Mexico and shenanigans ensue. 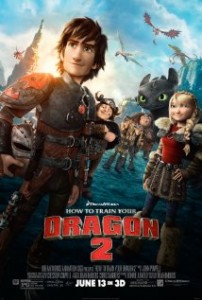 The friendship of Hiccup and Toothless continues as they discover a secret ice cave full of wild dragons. The two find themselves in a battle in which the outcome will determine the future of both men and dragons alike. 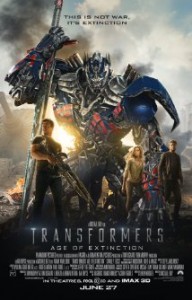 Director Michael Bay continues the franchise with its fourth installment. Set four years after the epic Chicago battle in Transformers: Dark of the Moon, a mechanic stumbles upon an old Autobot and his findings cause quite a stir with the government who want nothing more than to wipe out all the Transformers for good. Autobot favorites Optimus Prime and Bumblebee return along with a number of new characters, including Grimlock, a mechanical T-Rex. 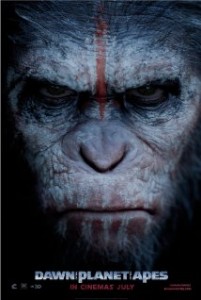 The continuation of 2011’s Rise of the Planet of the Apes picks up a decade later with Caesar calling the shots as the leader of a large population of genetically-evolved apes. The apes struggle against the humans who have survived for the right to become Earth’s most dominant species. 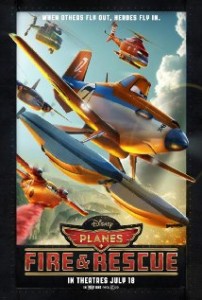 In the second installment of Disney’s Planes, air racer Dusty learns that he may never race again so he switches careers and becomes an aerial firefighter. Dusty teams up with a fire and rescue helicopter and his team to battle a massive wildfire. 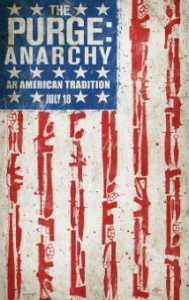 Due to escalating crime rates and overcrowded prisons, this sequel is set in a world where for one night a year all criminal activity, including murder, is legal. Most citizens barricade themselves inside their homes before nightfall to avoid the dangers of the night, however one couple finds themselves caught out after dark after their car breaks down on the highway. 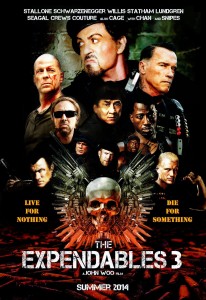 With Sylvester Stallone, Jason Statham, Mel Gibson, Harrison Ford and Arnold Schwarzenegger (just to name a few!) starring in this film, it is sure to be an action-packed thrill ride. Mel Gibson plays Stonebanks, an arms dealer who has set out to end The Expendables once and for all. 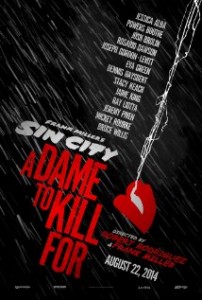