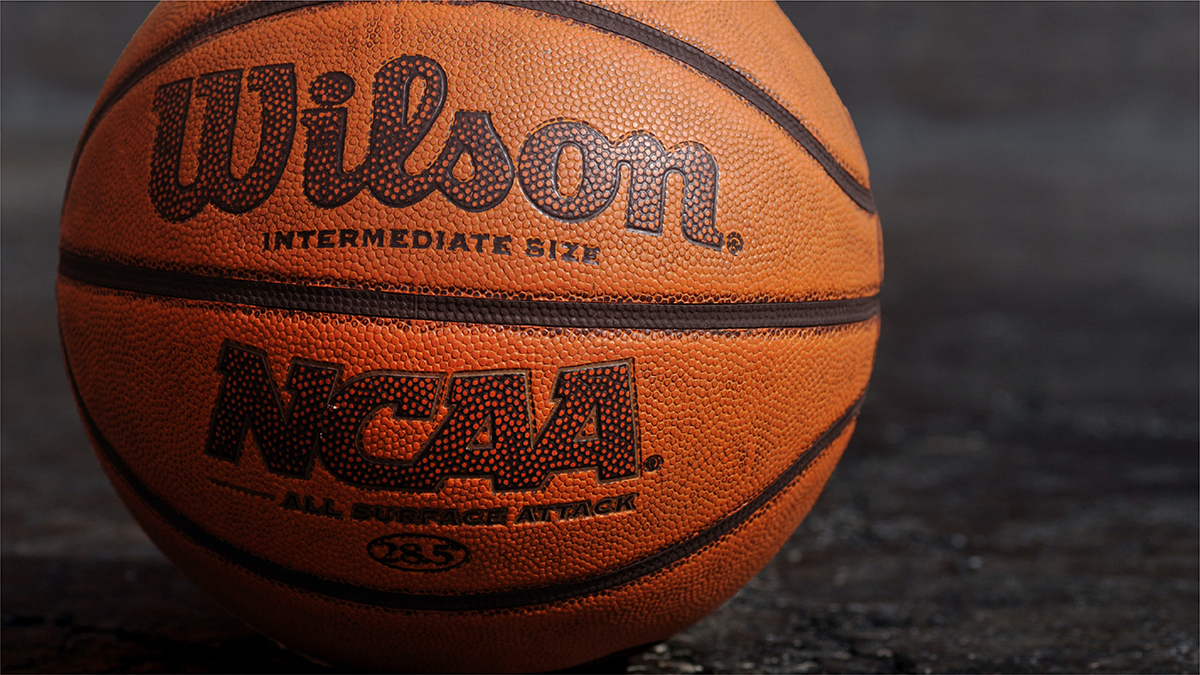 One of the biggest questions surrounding the NCAA and college athletics in recent years has been whether or not college athletes should be paid. According to a survey conducted by College Pulse in 2019, over 50% of college students polled support compensating college athletes. With 460,000 athletes making a minimum $25,000 salary, this could easily cost over 11 billion dollars!

A common misunderstanding surrounding college athletics is that athletes are already being paid.

Do College Athletes Get Paid?

Based on current NCAA rules, college athletes are unable to personally profit off of their name or likeness. This means that a college athlete cannot receive endorsement deals or sponsorships during their time as an NCAA athlete. The only money that college athletes are eligible to receive are scholarships and cost of attendance stipends from their university. The cost of attendance stipend was made legal by the NCAA in 2014 in order to allow universities to provide extra funding to student athletes to cover all tuition and attendance expenses. This ruling was made after several NCAA athletes mentioned that they would go to bed hungry because they did not have enough money to afford food.

Despite the fact that the NCAA has allowed athletes to receive extra funding, the question remains: Should college athletes be paid?

The Case for Paying College Athletes

1. Being a Student Athlete is Like a Full-Time Job

It’s no secret that college athletes dedicate a good portion of their time to their sport. Whether it be training sessions, games, or media commitments, sources say that college athletes spend up to 40 hours a week (at least) on their sport. This is similar to working a full-time job while also attending classes and keeping up with school work. Since being an athlete requires quite a bit of time and energy, many athletes do not have time to work other jobs for money.

One of the biggest issues that college athletes face is finding the funds to pay for extra expenses. For quite a few athletes, the total cost of attending school exceeds the scholarship that they have been given. A large portion of student athletes come from low-income households meaning that it would be almost impossible to afford college without a scholarship. Since student athletes are limited in how they can be financially compensated during their collegiate career, many struggle to afford extra expenses that may arise.

3. Colleges and the NCAA Profit off of Athletes

Sports like college football and college basketball have become the financial backbone of many college athletic departments. In 2017, the NCAA grossed more than $970 million off of college athletics while student athletes received very minimal reimbursement. In 2014, the NCAA made it legal for schools in its Power 5 conferences (PAC-12, Big Ten, Big 12, ACC and SEC) to give student athletes a stipend as compensation for their work. However, this rule was not mandatory and many athletes still struggle to make ends meet.

College Athletes Getting Paid: The Debate

The debate about student athletes getting paid has been fueled by comments from star athletes like LeBron James and Richard Sherman, as well as politicians like Bernie Sanders. Many of these individuals have expressed that it is crucial that the NCAA pay athletes because they are workers for their universities.

Why College Athletes Should Not Be Paid

Despite the fact that there is a large number of people in favor of the NCAA paying athletes, there are quite a few individuals who still feel that college athletes should not be paid.

There are several points that have been made in support of the argument against paying college athletes. Many college and athletics administrators and NCAA officials have tried to argue that college athletics are about students playing other students. If college athletes were to be paid, that focus would shift to employees playing employees.

Additionally, there are several reasons why paying college athletes would cause disruption in the higher education system as a whole. A bill proposed to the California state legislature called the “Fair Pay to Play Act” would allow college athletes in California to make revenue off of their name and likeness. However, several NCAA officials have opposed this bill stating that it would allow California schools an unfair advantage. The president of the NCAA even suggested that schools who allowed athletes to benefit from this bill would be barred from competing in NCAA championships.

At this given moment in time, the NCAA and higher education athletics departments would require a large restructuring within their organizations to monitor and regulate payment of athletes. The college sports landscape as a whole would require a complete restructuring to allow athletes to profit off of it. This is another reason why many are hesitant to move forward with regulations allowing student athletes to receive financial compensation beyond scholarships. Many feel that the consequences and hardships that might come from allowing this to happen would outweigh the potential benefits.

Why College Athletes Should be Paid

Think of it this way. What if an athlete like Joe Burrow – or any member of the LSU Championship team – could partner with a local restaurant in Baton Rouge in exchange for profit or free meals? Chances are the business would gain visibility and the athlete would also benefit from the exchange.

Of course, paying college athletes would come with its own set of challenges, but many feel it’s time to correct the fundamental wrong that is profiting off of young athletes while preventing them from receiving any of that revenue. If fans are going to continue to enjoy college game days and expect top notch performances from college athletes, allowing college athletes to profit off of their name and likeness is something that will need to be considered. While the star football or basketball player may seem like a local celebrity, they’re still a young college student trying to make ends meet.