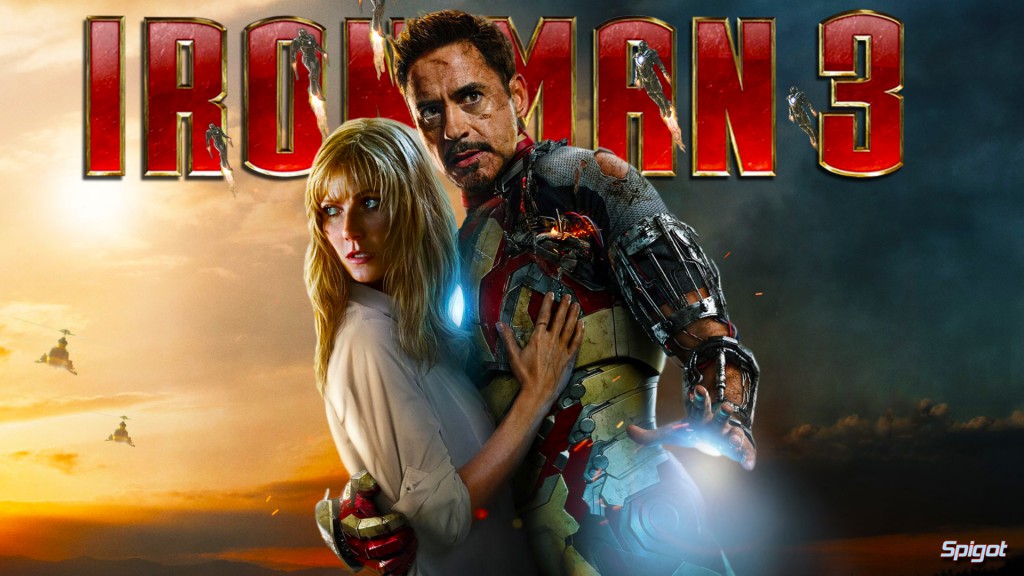 There’s no better way to start a summer movie season than with a Marvel superhero film.

The third installment of the Iron Man franchise and the seventh in the Marvel Cinematic Universe, Iron Man 3 picks up where The Avengers left off, focusing on billionaire playboy Tony Stark (Robert Downey Jr.) and his battle with an international terrorist, The Mandarin (Ben Kingsley), and a ruthless businessman, Aldritch Killian (Guy Pearce). I have to admit that I wasn’t expecting much from this one; Iron Man 2 was decent but nothing special, and director Jon Favreau was dropped in favor of Shane Black, who’s only other directing credit is 2005’s Kiss Kiss, Bang Bang.

Thankfully, I was wrong.

Robert Downey Jr. delivers yet another excellent turn as Tony Stark, filled with the same charming arrogance we’ve come to know and love. This is his fourth time playing the role, and yet it seems like the first. Credit goes to Downey Jr., but also to Black and co-writer Drew Pearce. They present us with a Tony Stark who has doubts and anxieties stemming from his experiences in The Avengers; a very interesting new spin on a now familiar superhero. I loved the decision to link the films with more than just a few off-hand references. Instead, the events of The Avengers actually affect our hero’s behavior in a tangible way.

If you’re in the mood for actions, humor, and more than a few surprises, go see Iron Man 3. You won’t be disappointed! Watch the trailer now.