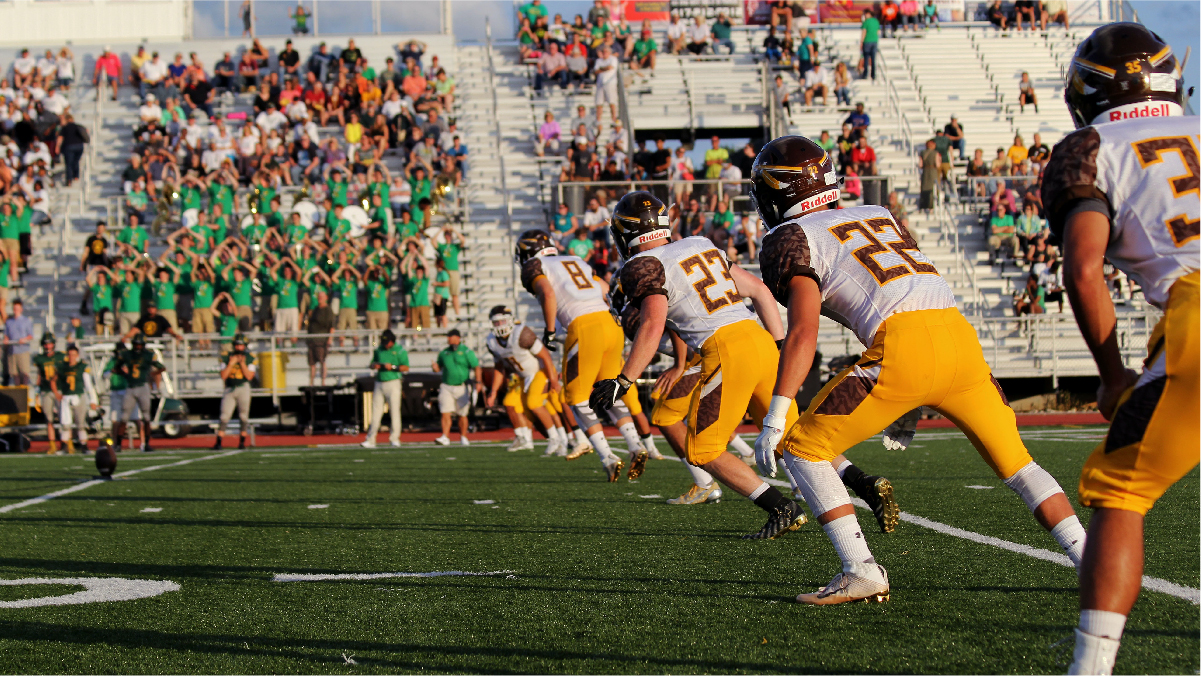 For a lot of people, college is a time in life that offers some pretty crazy and unique traditions. Many college traditions are universal across all college campuses, while others are unique to our own campus or university. Some of the craziest college traditions have been around for decades and are still going strong on campuses across the country.

There are several colleges that have decades long traditions that are still alive and well today.

The Ohio State University has several weird traditions that have been around for years. The Mirror Lake Jump is a notable tradition that dates back to 1969. Students show their school pride by jumping into Mirror Lake around midnight the Tuesday before their annual football game with the University of Michigan. While this tradition has been around for over 50 years, it is not formally recognized or endorsed by the university.

Yale University is one of the oldest universities in the United States, which means it has several decades (and even centuries) old traditions. “The Game”, the annual Harvard-Yale football game, dates back to 1875 and is one of the longest standing traditions at the university. Class Day also dates back to the 19th century and takes place during Commencement Weekend. Students wear academic gowns and creative headgear of their choice.

Columbia University is home to possibly one of the weirdest college traditions in the country. Orgo Night is a long standing tradition at the university. The day before the Organic Chemistry Exam, which usually occurs on the first days of finals at midnight, the school’s marching band occupies Butler Library on campus to distract students from studying. The procession moves from the library and continues to various locations across the campus.

Guarding the Shrine is a time-honored tradition on the Penn State campus. Ever since Syracuse fans managed to paint the statue of the Nittany Lion orange, Penn State ROTC members volunteer to guard the lion at every homecoming game.

Grand Prix is a Go-Kart Race that has been held on Purdue University’s campus since 1958. Student organizations across campus, including residence halls, co-op houses, and Green Organizations, build and race go-karts on a race course on campus. One of the biggest functions of the event is to raise money for student scholarships. Grand Prix is a tradition that is also celebrated by the student body on the days leading up to the main event.

Also known as “The Pull” on the campus of Hope College, the giant game of tug of war has been a tradition since 1898. Every fall semester, students at Hope College gather on either side of the Black River for a massive game of tug of war between the freshman and sophomore class. A match may not exceed three hours and measurements are taken to determine which team is ahead.

Dolphy Day is held at Le Moyne College in Syracuse, NY. On one of the first warm days of the spring semester, Dolphy Day begins at around 2am with a surprise fireworks display. Since 1971, Dolphy Day has been celebrated as a day of merriment and silliness inspired by the Jazz flautist Eric Dolphy.

The Krispy Kreme Challenge takes place every year at North Carolina State University. Every year in February, students take part in a 5-mile race to and from the local Krispy Kreme where each participant downs a dozen donuts in less than an hour. Many participants choose to wear a variety of costumes and all registration fees are donated to the North Carolina Children’s Hospital.