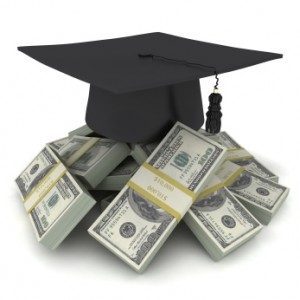 President Obama included a new repayment program for student loans in his 2016 budget proposal for Congress that will expand the income-based repayment plan put into place last summer.

“Let’s tell another one million students that when they graduate, they will be required to pay only 10 percent of their income on student loans, and all of their debt will be forgiven after 20 years- and forgiven after 10 years if they choose a career in public service, because in the United Stated of America, no one should go broke because they chose to go to college,” said President Obama in his 2010 State of the Union address.

There are 40 million Americans with student loans which adds up to $1.2 trillion in outstanding debt.

Income-based repayment borrowers make payments based on their incomes and can qualify for loan forgiveness. The Education Department plans to make all borrowers eligible for a plan involving “pay as you earn.”