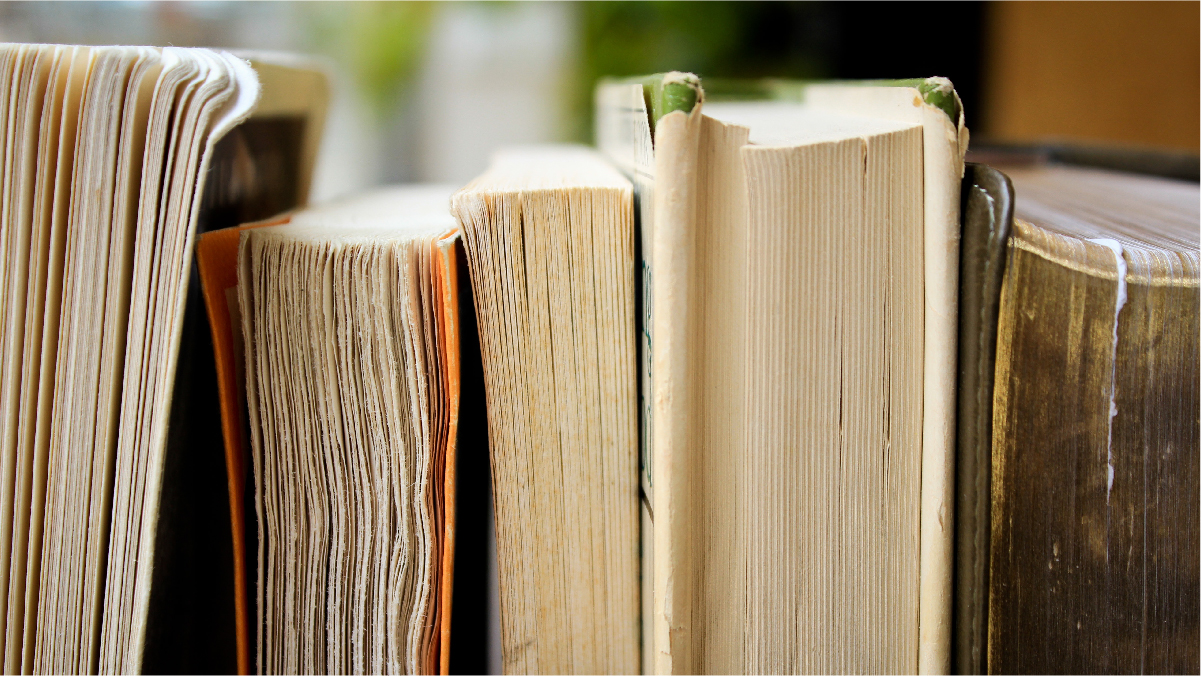 What is an Unreliable Narrator?

An unreliable narrator is simply a character who is (attempting) to recount the events of a novel or narrative poem, but who’s credibility is compromised. It is a literary device which authors often use to create plot twists & complex three-dimensional characters.

In short, if the narrator is telling lies, misleading you, and/or you have reason to doubt them, then they are an unreliable narrator.

This type of literary device has been used in some of the best works of literature. Here are a few great examples of unreliable narrators.

Synopsis: This book follows the story of an unnamed (and unreliable) narrator suffering from insomnia. Inspired by his doctor’s exasperated remark that insomnia is not suffering, the protagonist finds relief by impersonating a seriously ill person in several support groups, eventually forming one of his own centered around boxing.

Narrator: The narrator of this story is not named, but we are told he is an average middle-class man who inspects automotive accidents. He is said to suffer from several mental disorders including severe insomnia and depression, which affect his ability to perceive reality linearly.

Synopsis: In  1980s New York, a young, wealthy professional lives a second life as a gruesome serial killer by night.

Narrator: Bateman is a stereotype of greed, shallowness, and excess who often spends page-after-page detailing his clothes, hygiene, home theater system, etc. He often casually drops disturbing revelations & confessions into conversations with other characters, who seem to not hear or completely ignore them. He also doubts his own sanity and suffers from psychotic episodes during which he experiences hallucinations.

Synopsis: Set in futuristic England, Alex tells of a string of violent events by himself and his “droogs” which results in capture by state authorities and an attempt at radical behavioral reformation to cure his violent tendencies.

Narrator: Alex recounts the events of the story immediately after they have occurred from his own subjective perspective. We learn early on that he has a predisposition to violence and a juvenile outlook toward society in general. Subsequently, we learn that he has undergone behavioral conditioning that removes much of his ability to make free choices.

4. Huck Finn | The Adventures of Huckleberry Finn by Mark Twain

Synopsis: Huck Finn, who is reluctantly being taught religion and proper manners by Widow Douglas & Miss Watson, runs away to help the widow’s slave Jim escape north to freedom.

Narrator: Huck tells his own story, subjectively, through the lens of an undereducated and somewhat superstitious young boy. He is rambunctious and comes from a poor family with an alcoholic and abusive father. Most of the story, he wrestles between his pre-conceptions of the world and the reality of what he experiences on his adventures with Jim.

Synopsis: A man repeatedly tries to convince the reader of his sanity as he recounts the pre-meditated murder of an elderly man with a “vulture eye”.

Narrator: Constantly insisting he is not crazy, the narrator of this story is described as “dreadfully nervous”. He claims to have near-superhuman hearing & heightened senses, which is his reasoning for much of his actions.

Synopsis: A family sells their Indian zoo and boards a ship for Canada along with several animals. A storm causes the ship to sink, leaving the main character Patel on a lifeboat alone with a Bengal tiger for several months.

Narrator: We know the narrator simply as “Pi”, who is middle-aged as he recalls the events of the story, when he was sixteen years old. He tells us of his 227 day journey where he becomes increasingly delirious from dehydration and isolation. He suffers hallucinations, and describes religious experiences & visions.

Synopsis: Our narrator tells the tragic story of Jay Gatsby, a self-made millionaire, and his pursuit of Daisy Buchanan, a wealthy young woman whom he loved in his youth.

Narrator: Nick is a youthful character thrust into the world of the uber-wealthy and their accompanying vices & deceipts. He is often used as a pawn in the games of other, more powerful characters, and as such, he usually is only given pieces of information. He also presents the events of the story out of order and admits to occasionally obscuring the truth.

Holden Caulfield | Catcher in the Rye by J. D. Salinger

Synopsis: The story follows two days in the life of Holden Caulfield after he has been expelled from prep school as he searches for truth and rails against the adult world.

Synopsis: The author finds a bundle of letters (although he does not say exactly how) which details correspondence between two devils. The letters from Screwtape describe the best methods for tempting humans to commit sins; meant as training for his nephew Wormwood.

Narrator: Screwtape is a devil who is writing letters to his nephew Wormwood, a lesser-experienced devil. This is a rare instance where the author outright tells the reader that, as a devil, Screwtape is not to be trusted nor his version of events taken as the truth.

Synopsis: A man is manipulated by his wife through a framed kidnapping & false pregnancy into reluctantly maintaining a marriage based on deceit.

Narrator: Our main character is a man who is flawed from the outset, as evidenced by an affair with one of his students. His wife then disappears, leaving him mystified, but ultimately framed for her kidnapping. We slowly begin to learn that these events are the work of an elaborate plan by his wife to control him.