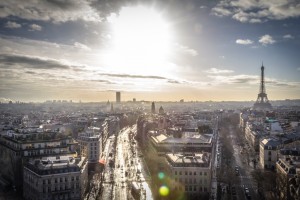 Whether it be for study abroad, for work experience, or for any other reason at all, moving abroad can be both an extremely stressful and exciting opportunity in life. Once abroad you will find that many things are different and that some things that to you seem small and insignificant could be a big deal in another country. Here are five things you learn when moving abroad.

What Things Are Worth Can Be Different 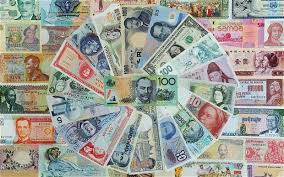 Things cost different amounts in different countries but the changes can be a lot more drastic than expected, especially if you are moving from a country with high costs like the U.S.A to a country such as Greece where the economy is struggling and prices are relatively low. It is a good idea to check conversion rates and the cost of living in the country that you are moving to in order to figure out how much you will need to spend.

People May Judge You 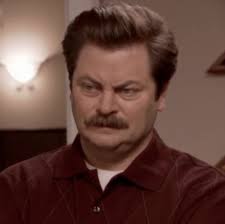 Although everyone likes to think that they don’t have any predispositions towards other races, everyone has their own stereotypes and views of different cultures and races. It will be different being in a foreign country where people are not the same as you, and you are likely to be seen as different and judged based on where you are from. The liability of foreignness is a concept that says that being foreign is a liability in another country based on cultural views of what it means to be a native.

Other Cultures Aren’t Always as They Seem 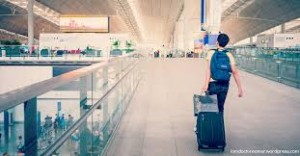 As mentioned in the previous point, you may have predispositions towards other races when going abroad. However, it is often nice to see that some of these can be completely wrong and may catch you by surprise. Although some cultural tendencies and stereotypes may come from a true place, it is important to keep an open mind as you never know how people may behave.

Actions that Seem Trivial May Not Be So 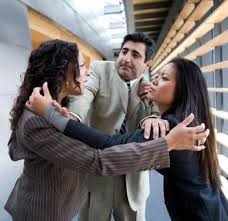 Things that may seem small in one country, may have a much greater level of importance in others. In Europe and many other countries, check kissing upon greeting is very normalized. The amount of kisses varies from country to country and even within countries. However, this action within the United States would often be seen as an unwarranted familiarity that is inappropriate.

Things Can Mean Something Completely Different 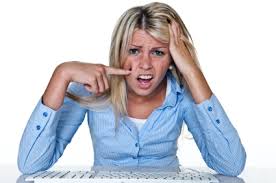 Signs, phrases, and actions in one country that are deemed appropriate may be completely inappropriate in others. One example of this is gift giving in India. In the United States there are not many real rules to gift giving, but if you hand somebody a gift in India, it can be seen as dirty as that is said to be the hand you use when utilizing the bathroom. The backwards peace sign in the US also means relatively nothing but is a extremely rude gesture in the United Kingdom.

There are a lot of things that might surprise you when living abroad, so do some research on the country and culture to be prepared!