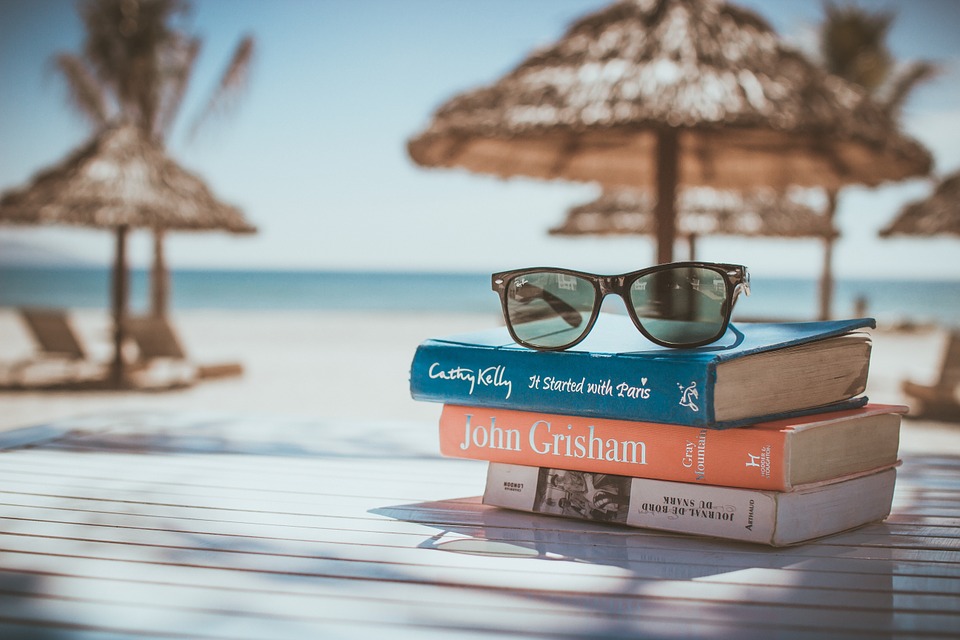 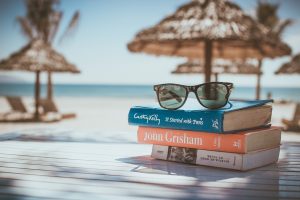 The amount of newly published books throughout the year can be overwhelming. We put together this short list of the books that we are most excited to read during the first half of 2016 to make your life just a little bit easier. Let us know in the comments what your most anticipated read is this year! 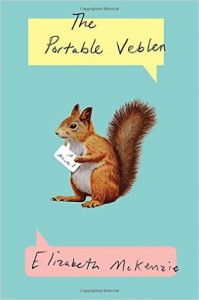 The Portable Veblen: A Novel by Elizabeth Mckenzie

Summary: The Portable Veblen is an original novel that’s as big-hearted as it is laugh-out-loud funny. Set in California, amid the culture clash of new money and old values this book offers an unforgettable look at the way we live now. A young couple on the brink of marriage find their engagement in danger of collapse. Along the way they weather everything from each other’s dysfunctional families, to the attentions of a seductive pharmaceutical heiress, to an intimate tête-à-tête with a very charismatic squirrel. 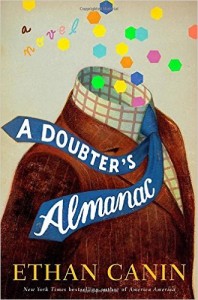 A Doubter’s Almanac: A Novel by Ethan Canin

Summary: Milo is born with an unusual mind. A lonely child growing up in 1950’s Michigan, he gives little thought to his own talent. When he is accepted to Berkeley he realizes the extent, and the risks, of his singular gifts. California in the seventies is a seduction, opening Milo’s eyes to the allure of both ambition and indulgence. The research he begins there will make him a legend; the woman he meets there will haunt him for the rest of his life. For Milo’s brilliance is entwined with a dark need that soon grows to threaten his work, his family, even his existence.

Spanning seven decades as it moves from California to Princeton to the Midwest to New York, A Doubter’s Almanac tells the story of a family as it explores the way ambition lives alongside destructiveness, obsession alongside torment, love alongside grief. It is a story of how the flame of genius both lights and scorches every generation it touches.

Ethan Canin has written several others books including America America, Emperor of the Air and The Palace Thief. 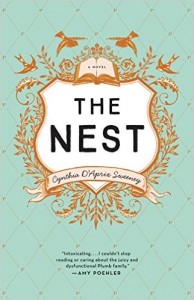 The Nest by Cynthia D’Aprix Sweeney

Summary: Every family has its problems. But even among the most troubled, the Plumb family stands out as spectacularly dysfunctional. Years of simmering tensions finally reach a breaking point on a cold afternoon in New York City as Melody, Beatrice, and Jack Plumb gather to confront their reckless older brother, Leo. Months earlier, an intoxicated Leo got behind the wheel of a car with a nineteen-year-old waitress as his passenger. The ensuing accident has endangered the Plumbs’ joint trust fund they have dubbed “The Nest,” which they are months away from finally receiving. 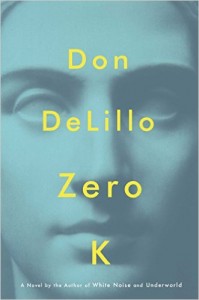 Summary: Jeffrey’s father, Ross, is a billionaire in his sixties, with a younger wife whose health is failing. Ross is the primary investor in a secret, remote compound where death is exquisitely controlled and bodies are preserved until a future time when biomedical advances and new technologies can return them to a life of transcendent promise. Jeff joins Ross and his wife at the compound to say a temporary goodbye to her as she surrenders her body.

“We are born without choosing to be. Should we have to die in the same manner? Isn’t it a human glory to refuse to accept a certain fate?” These are the questions that haunt the novel and its characters, and it is Ross who ultimately begins to feel a deep need to enter another dimension and awake to a new world.

Don DeLillo has authored fifteen novels and is the recipient of the National Book Award and the Carl Sandburg Literacy Award, among others. His most notable works include White Noise and Underworld. 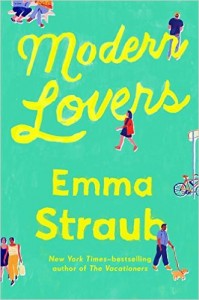 Summary: Friends and former college bandmates Elizabeth and Andrew and Zoe have watched one another marry, buy real estate, and start businesses and families, all while trying to hold on to the identities of their youth. But nothing ages them like having to suddenly pass the torch (of sexuality, independence, and the ineffable alchemy of cool) to their own offspring.

Back in the band’s heyday, Elizabeth put on a snarl over her Midwestern smile, Andrew let his unwashed hair grow past his chin, and Zoe was the lesbian all the straight women wanted to sleep with. Now nearing fifty, they all live within shouting distance in the same neighborhood deep in gentrified Brooklyn, and the trappings of the adult world seem to have arrived with ease. But the summer that their children reach maturity (and start sleeping together), the fabric of the adult lives suddenly begins to unravel, and the secrets and revelations that are finally let loose—about themselves, and about the famous fourth band member who soared and fell without them—can never be reclaimed.

Emma Straub is also the author of the popular 2014 title The Vacationers. 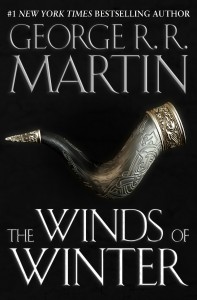 The Winds of Winter by George R.R. Martin

Originally the sixth installment in the Song of Ice and Fire series was meant to be released in April 2016 prior to the premiere of the sixth season of the popular HBO series based on the novels. In a blog post written January 2, 2016 Martin unwillingly tells fans “You wanted an update. Here’s the update. You won’t like it. THE WINDS OF WINTER is not finished.” This is unfortunate for two reasons: readers are still waiting for answers were A Dance with Dragons left off and the HBO series will surpass the book series into uncharted territory. While a new release date has not been set for The Winds of Winter we can only hope that we will still be able to get our hands on the sixth installment sometime during 2016. Fingers crossed.

George R.R. Martin is a novelist and short story writer of fantasy and science fiction. Aside from the Song of Ice and Fire series, Martin is most well-known for his contributions to Rogues, Dangerous Women and Wild Cards.

Did we miss your most anticipated read? Let us know in the comments which books you are looking forward to reading the most in 2016!