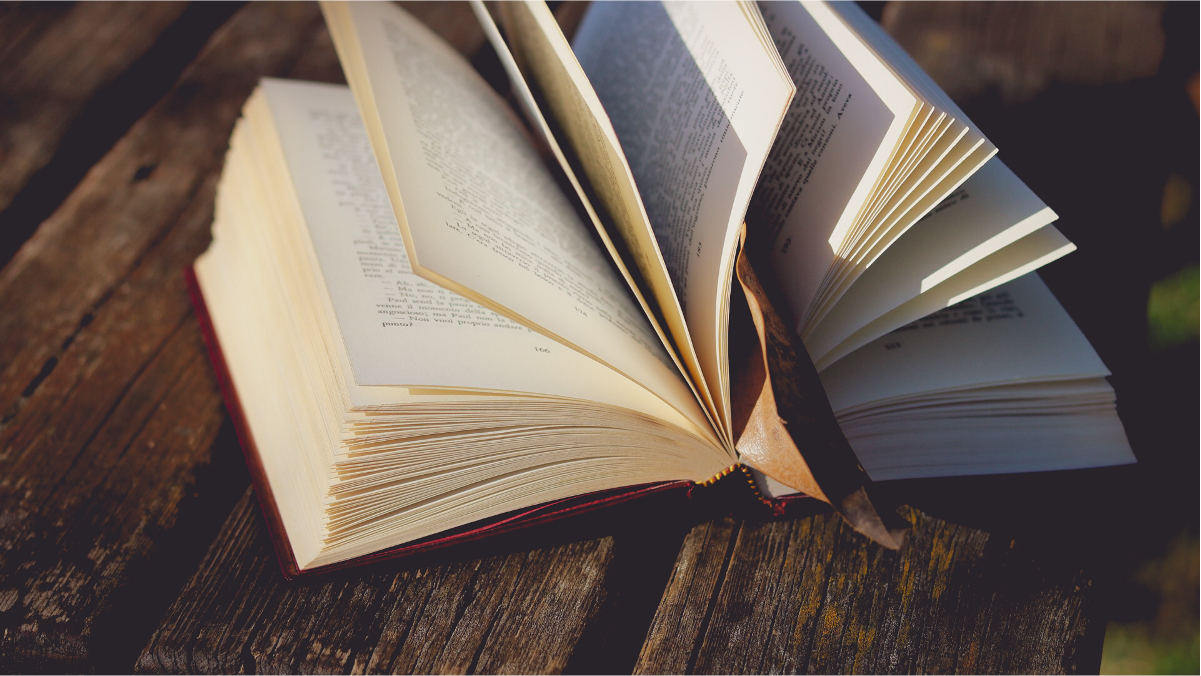 Why You Should Read Historical Fiction

You know the saying “Truth is stranger than fiction”? Well, what if you took an intriguing true story – then made it even more compelling through the creative genius of a well-informed author? That’s what historical fiction is, and it’s the reason many of the best works of literature are in this genre.

Great historical fiction is based on true events, but goes one step further. Authors draw on theory, rumor, and their own imagination to embellish the facts and weave rich, complex narratives that fiction alone rarely achieves.

Here are some of the best historical fiction books that you may not have read.

Synopsis: A twelve year old boy named Jack is forced out of his aunt’s mansion when she is forced to sell. After she is still unable to pay her debts, Jack goes off on an adventure with his butler, Praiseworthy, to California to try and become wealthy during the California Gold Rush. Their goal is to get all their old wealth back, but they find many troubles along the way.

Synopsis: This Pulitzer Prize winning novel tells the story of a slave on a Georgia cotton plantation who lives a difficult life. When the main character, Cora, finally learns about the Underground Railroad, she decides to take her chances with an escape. However, in this story, the underground railroad isn’t a metaphor. There are literally conductors and train tracks running beneath the feet of American southerners. And that’s just the beginning of a wild and fantastical tale of the journey to freedom.

Synopsis: A young man, Henry, elists in the army but quickly realizes he may be in over his head. The war is dreary and lacks the excitement he thought it would. His first battles make him doubt himself and eventually desert his regiment. After encountering other veterans and becoming wounded himself, he realizes that he has become battle-hardened. His newfound courage transforms him into an ideal soldier.

Synopsis: During her time there, a young girl, Liesel, is exposed to the horrors of the Nazi regime, caught between the innocence of childhood and the maturity demanded by her destructive surroundings. Her foster parents conceal a Jewish fist-fighter named Max Vandenburg. Her foster parents teach her to read. As she learns the power of writing and sharing the written word, Liesel not only begins to steal books that the Nazi party is looking to destroy, but also writes her own story, and shares the power of language with Max.

Synopsis: Tells the story of Odysseus’ 10-year struggle to return home after the Trojan War. While Odysseus battles mystical creatures and faces the wrath of the gods, his wife Penelope and his son Telemachus stave off suitors vying for Penelope’s hand and Ithaca’s throne long enough for Odysseus to return.

Synopsis: This story follows how seventeen-year-old Mare Barrow’s discovery that she, a peasant-born Red, has the special powers of the elite ruling Silvers and changes the course of her country’s future.

Synopsis: The story is based on the life of 16th-century aristocrat Mary Boleyn (the sister of Anne Boleyn) of whom little is known. Inspired by Mary’s life story, Gregory depicts the annulment of one of the most significant royal marriages in English history (that of King Henry VIII and Catherine of Aragon) and conveys the urgency of the need for a male heir to the throne. Much of the history is highly distorted in her account.

Synopsis: The story fictionalizes the notorious 1843 murders of Thomas Kinnear and his housekeeper Nancy Montgomery in Canada West. Two servants of the Kinnear household, Grace Marks and James McDermott, were convicted of the crime. McDermott was hanged and Marks was sentenced to life imprisonment.

Synopsis: The cruellest winter in a century. Despite this, three powerful men have made the hard journey to the remote castle of Poienari, high in the Carpathian mountains. Each has been summoned with a fragment of a famous sword: the Devil’s Talon. Long believed destroyed, it was fashioned for one man dead in battle these 25 years. Vlad Dracula – meaning either the Dragon’s, or the Devil’s Son. They need to know his true story – They need to know it all, beyond the propaganda. And waiting for them in the castle’s dungeons are three people who can tell that story, two men and a woman who knew Vlad better than anyone.

Synopsis: This story, based on a painting by the same name, and is centered around the subject Griet, a maid working for Vermeer. It follows the events of the maid and her relationship with the painter, whom she attracts with her perceptiveness.

Synopsis: This is the story of a soldier’s perilous journey back to his beloved at the end of the Civil War. Sorely wounded and fatally disillusioned in the fighting at Petersburg, a Confederate soldier named Inman decides to walk back to his home in the Blue Ridge mountains to Ada, the woman he loves.

Synopsis: Set in the 12th century, the novel covers the time between the sinking of the White Ship and the murder of Thomas Becket, but focuses primarily on the Anarchy. The book traces the development of Gothic architecture out of the preceding Romanesque architecture, and the fortunes of the Kingsbridge priory and village against the backdrop of historical events of the time.

Synopsis: Telling the story of Dinah, a member of the tribe of the biblical figure Jacob, we follow the events of Genesis from the point of view of the women. It tells of pregnancy, marriage, betrayal, gossip, and how the lives of women have to live on primarily through the memory of the women in the family.

Synopsis: In 19th-century China, seven year old girls Snow Flower and Lily are matched as laotong – or “old sames” – bound together for eternity. Isolated by their families, they furtively communicate by taking turns writing in a secret language, nu shu, between the folds of a white silk fan.

Synopsis: In post World War II london, Juliet Ashton, a writer, has lost her home and thirsts for a new adventure. The novel unfolds through a series of correspondences. Unexpectedly, Juliet receives a letter from a man named Dawsey Adams on the island of Guernsey. Dawsey is a native who has come across her name inside a book by Charles Lamb. He writes to her because books are so rare on Guernsey, and he would like to gain more — particularly for the island’s book club, The Guernsey Literary and Potato Peel Pie Society.

If you haven’t had the pleasure of reading any historical fiction, hopefully something on this list will have peaked your interest. Do you know of any other great historical fiction we didn’t mention here? If so let us know!
Be sure to connect with us @ecampusdotcom on Twitter, Instagram, & Facebook for more resources, tips, and some great giveaways! And when it’s time for textbooks, eCampus.com has you covered for all your course material needs at savings up to 90%!